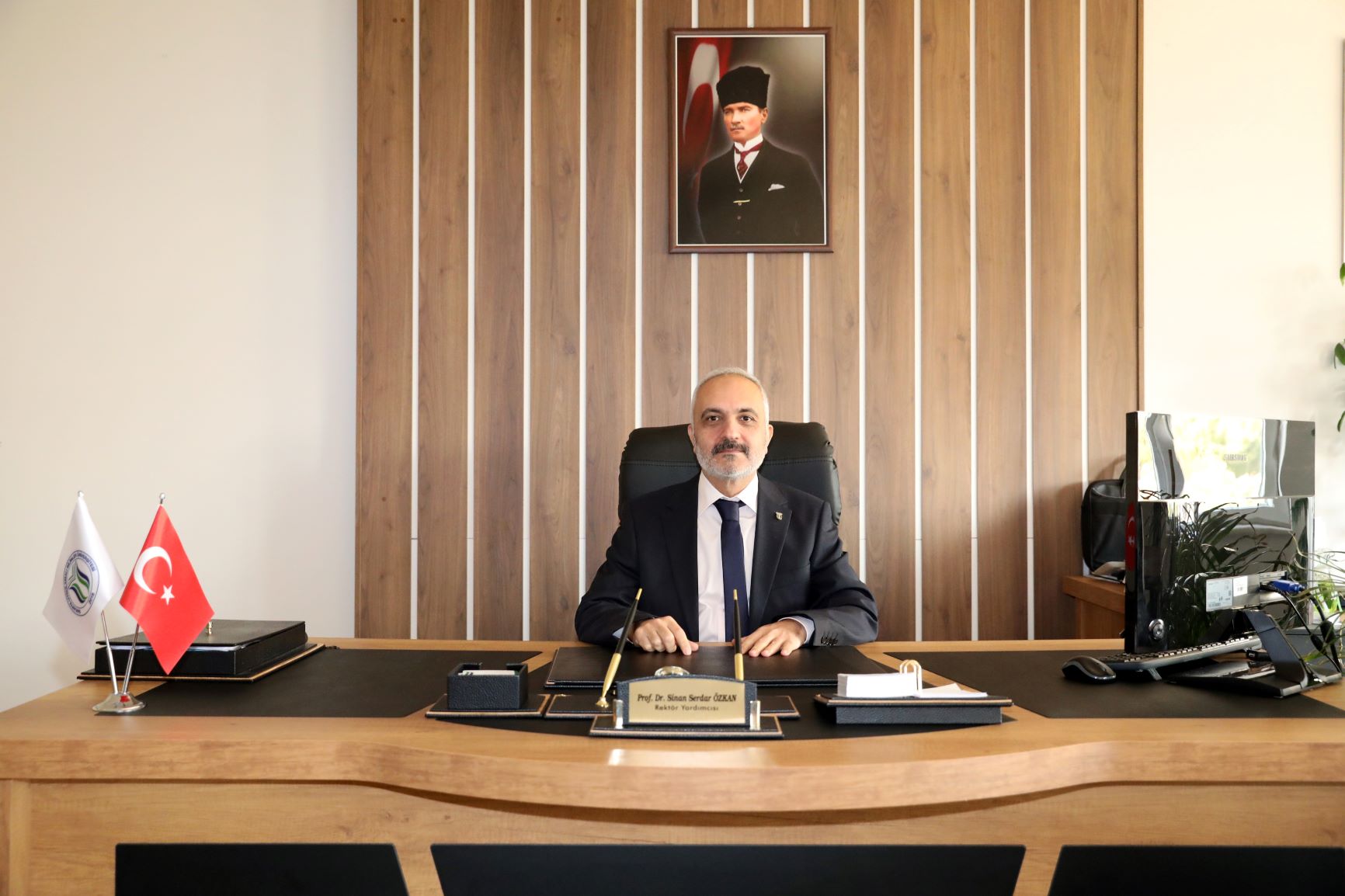 Sinan Serdar ÖZKAN was born in Ordu city in 1966 and completed his secondary school education in the same city in 1983. He completed his undergraduate education in Trakya University Mechanical Engineering Department in 1988. ÖZKAN, who started his career as Lecturer at İ.T.Ü. Sakarya Faculty of Engineering Düzce Vocational High school between 1991 and 1992, completed his master's degree in Marmara University Mechanical Education Department in 1993 and doctorate degree in 2000. 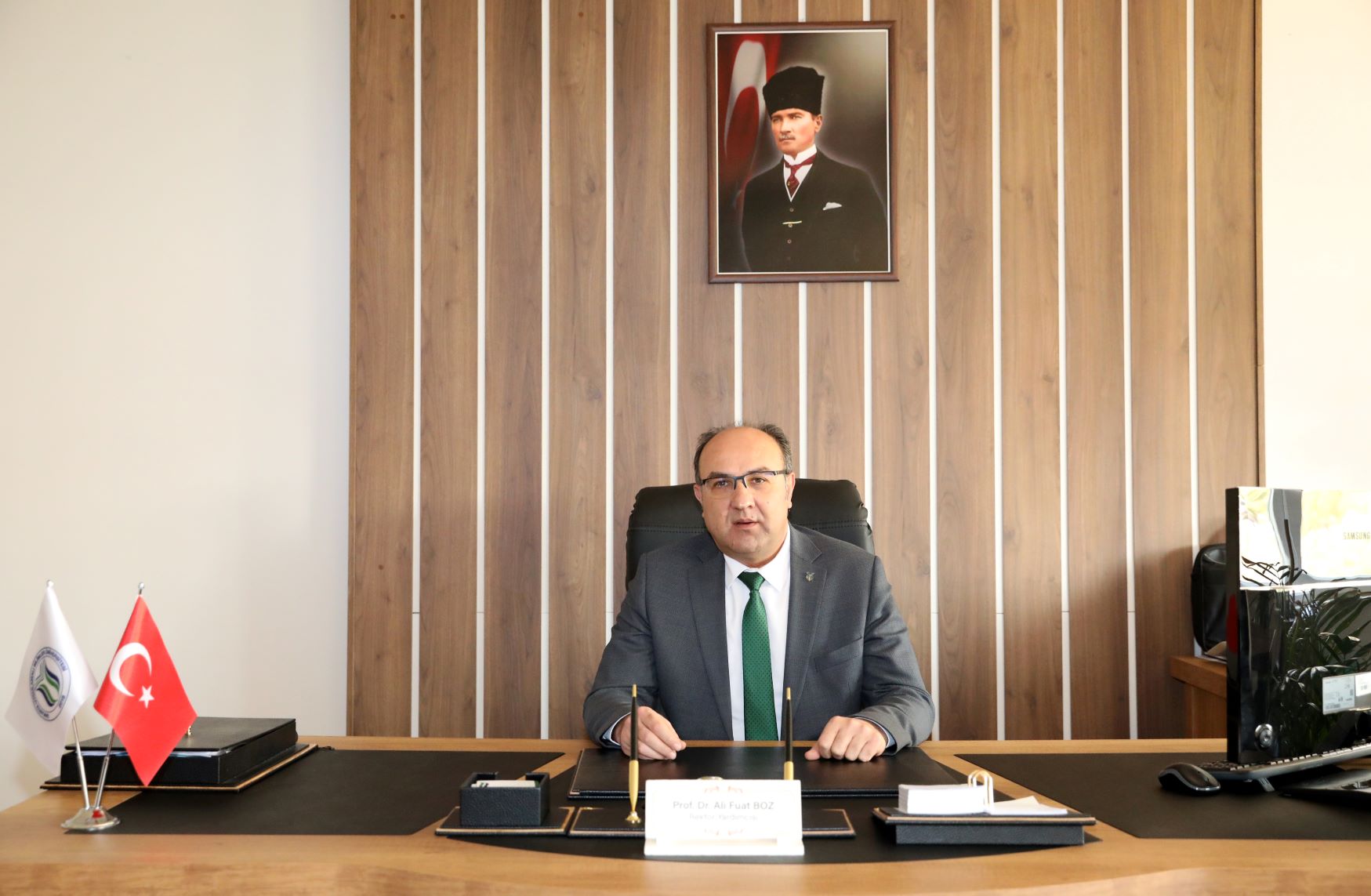 Ali Fuat BOZ, who was born in Tarsus, Mersin in 1969, completed his secondary education in 1986 in Adana city. In 1990, he completed his undergraduate education in Gazi University Technical Education Faculty, Electronics Education Department. In the same year, he started his Master’s degree in Gazi University Institute of Science Electronics-Computer Education Department. Again in the same year, he started work as a technical teacher at Gazi Anatolian Technical Secondary School affiliated to the Ministry of National Education.

He served as deputy chair of Electronics-Computer Education Department between 1999 and 2006, as department chair between 1999 and 2006 and as Head of division between 2006 and 2007. Between 2005 and 2007, he worked as elected Faculty Board Member in the same Faculty. In 2011, he became Associate Professor in department of Electrical and Electronics Engineering, and Professor in 2016. Between 2016 and 2019, he was the head of the same department, and served as Faculty Board and Faculty Executive Board member at the same faculty.

He transferred to Sakarya University of Applied Sciences, which was founded upon detaching from Sakarya University, Faculty of Technology, Department of Electrical and Electronics Engineering in 2018, and he still continues his post in the same department. Prof Dr Ali Fuat Boz was appointed Vice Rector in February 2019 and has been taking office since then.

Prof Dr Ali Fuat Boz has been conducting scientific work in the fields of Control Systems Design, Controller Design, System Modelling, Optimisation and electronic circuits design. Prof Dr Ali Fuat Boz has served as academic editor and reviewer in a number of scientific journals in his field. Along with his multiple national and international publications, he served as researcher, advisor and executive in scientific projects. His publications have been cited frequently. Under his supervision, six Doctorate and eighteen Master’s Thesis studies have been completed.

Prof Dr Ali Fuat Boz is married and he has three children. 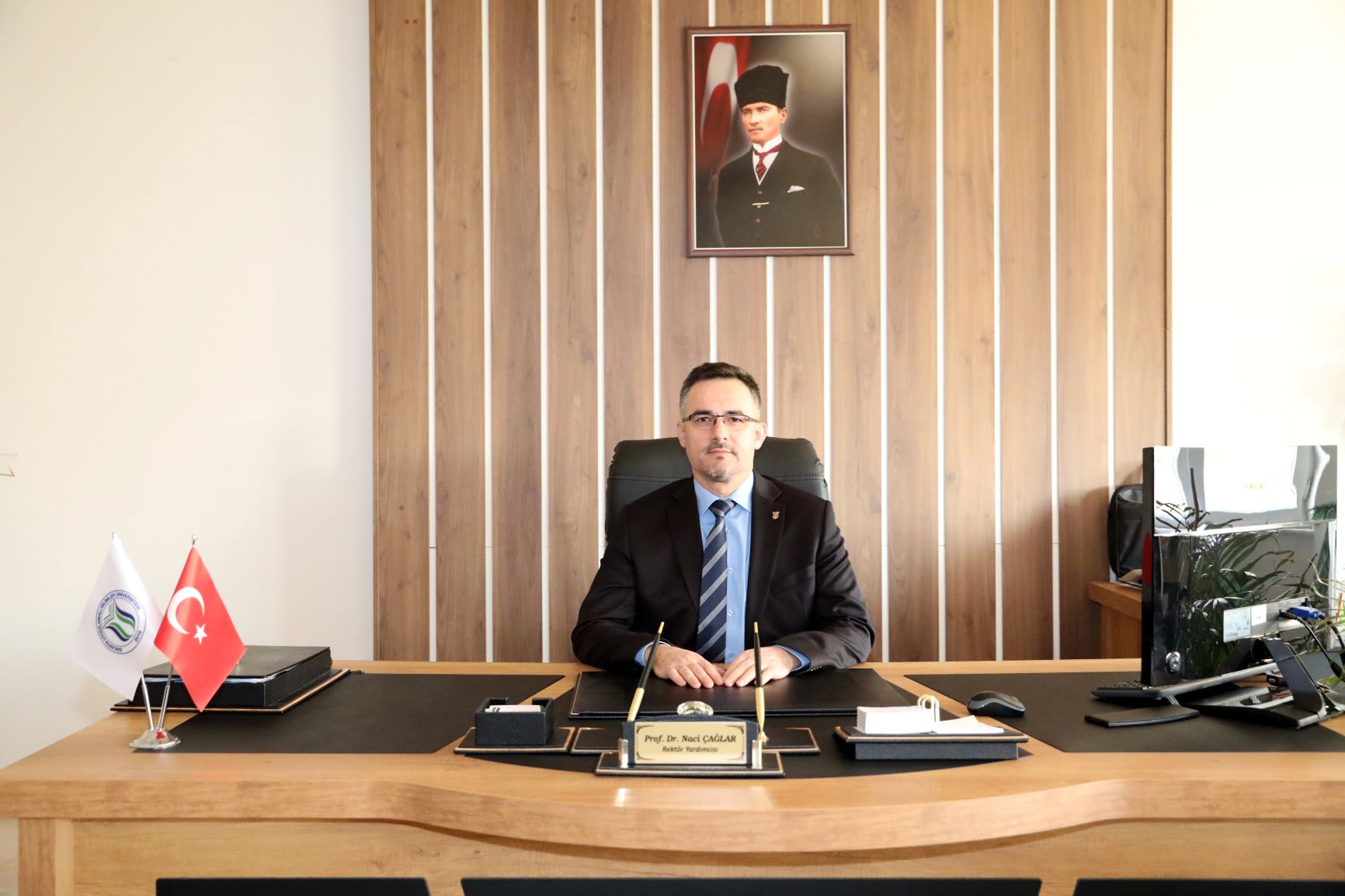 Naci ÇAĞLAR, who was born in 1968 in Bakırköy, İstanbul, completed his secondary education in 1987 in İstanbul, his undergraduate education in İstanbul Technical University Sakarya Faculty of Engineering in 1993, his Master’s Degree in Sakarya University Institute of Science Civil Engineering Department in 1995 and his Doctorate degree in the same department in 2002.

Prof Dr Naci ÇAĞLAR, worked as visiting professor in England at the University of Aberdeen between 2003 and 2011, and in the USA at the Ohio State University between 2015 and 2016. He served as HEC Inter-Universities Ethics Board (YÖK ÜAK) Member, TÜBİTAK BİPEP Advisory Board Member, ÖSYM Coordinator of Sakarya City, Institute of Science Manager, SAU Senate Member, SAU Executive Board Member, Department Head, Sakarya University Association of Graduates Head, and as Mayor Advisor of Sakarya Metropolitan Municipality.

Prof Dr Naci ÇAĞLAR is married and has four children.